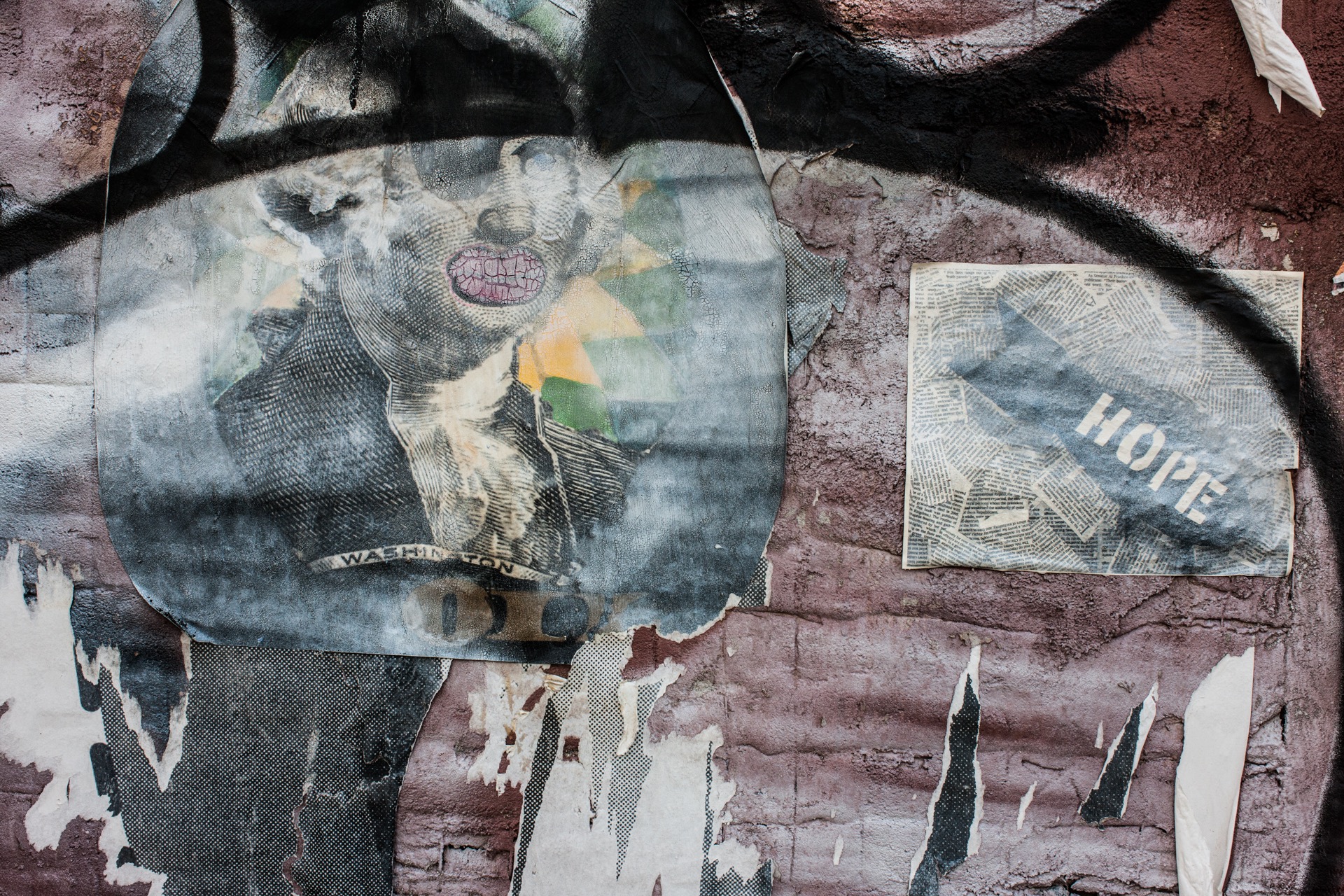 The crush of night is upon me, the time when adrenaline expressed as anxiety or panic runs through me. When it’s at its best. Restless I dress, and drift back down to the blvd. From a distance, in silhouette, intermittently lit in incandescence is the shadow of the man. He is dancing, spinning, drifting to the music that has returned to his soul. It is beautiful to see him, back at it, swimming the streets with his muse, his mistress. His last one had passed six maybe eight months ago now, and the music, the smile the life had just gone. At that point, he was certainly the only man I have ever known to own a Yorkie, and his name was Moochie. And this wizened man of African descent, he was not the man you’d expect to see at the other end of a leash behind a dog of such diminutive stature, but there he was. Upon closer inspection, the dogs hair was parted right down the spine, from the back of the head to the base, where it joined the tail. It also looked as if he’d applied some type of gel or formula to the hair to get it to lie down flat. He even had a little special comb for it that he would pull from a small pouch gathered around his waist. She was his life; she gave him the music, their music. I’d only seen him twice in the months after her death. He looked as if he’d suffered a stroke and only half his body worked. We spoke of him getting another dog, but he felt he couldn’t go through all that pain again. I encouraged him to get another one, a young one this time. He said he couldn’t and wouldn’t do that to her memory. To all the happiness that she had given him, to her honor. And as the months passed, I put him further back into my mind. Until that night, last night when I saw him dancing once again upon the stars of this very blvd. He’d found his new mistress, a super long beige dachshund chihuahua combo. When it arrived, its name tag simply read Sandy, but the name didn’t feel quite right. As he spent time with her, allowing her to accept him, not the other way around, it happened. “She was the one.” Ken said, “who had to take me in and in so doing, she cured me of my blues, so I call her Sandy Blue.” His hands now flowed across the neck of his ukulele, and their music, it spoke of their life once again.