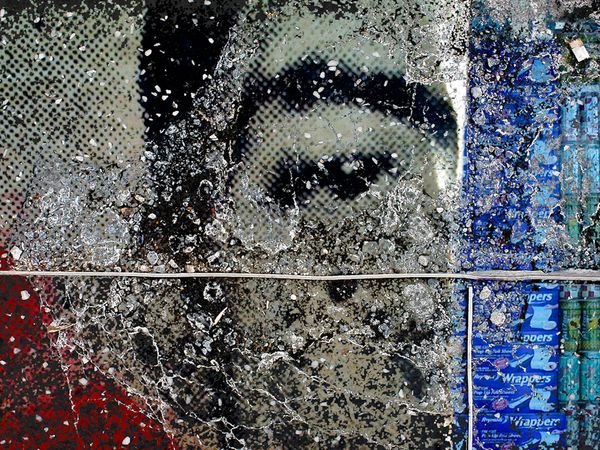 The little old man with the neck goiter was an exceptional human being. Now I’ve put some miles in around this world, probably two million and his was the second largest goiter I have ever seen. It was the size and shape of a small football. Actually it was more of a back of the neck type goiter. The top of it pushed out above his collar leaving the rest of the lump to the imagination. The biggest one I have seen was in Haiti and it was a true neck goiter and he was friends with a guy who had a pair of testicles growing from his forehead and dropping down covering his left eye, but that is another story. So, the old man with the neck goiter passes slowly by. His fruits or maybe it’s his vegetables fall through the wire mesh at the bottom of his trolley, dragging on the ground. After ten feet he catches on, and awkwardly bends, the only way his body will allow and stuffs them back up into position. When he walks, he looks like a pie, with the wedges between eight and ten taken out. Like he was in a side impact collision and just sorta stayed that way. He’s out there on the blvd. though, probably giving it hell each and every day.