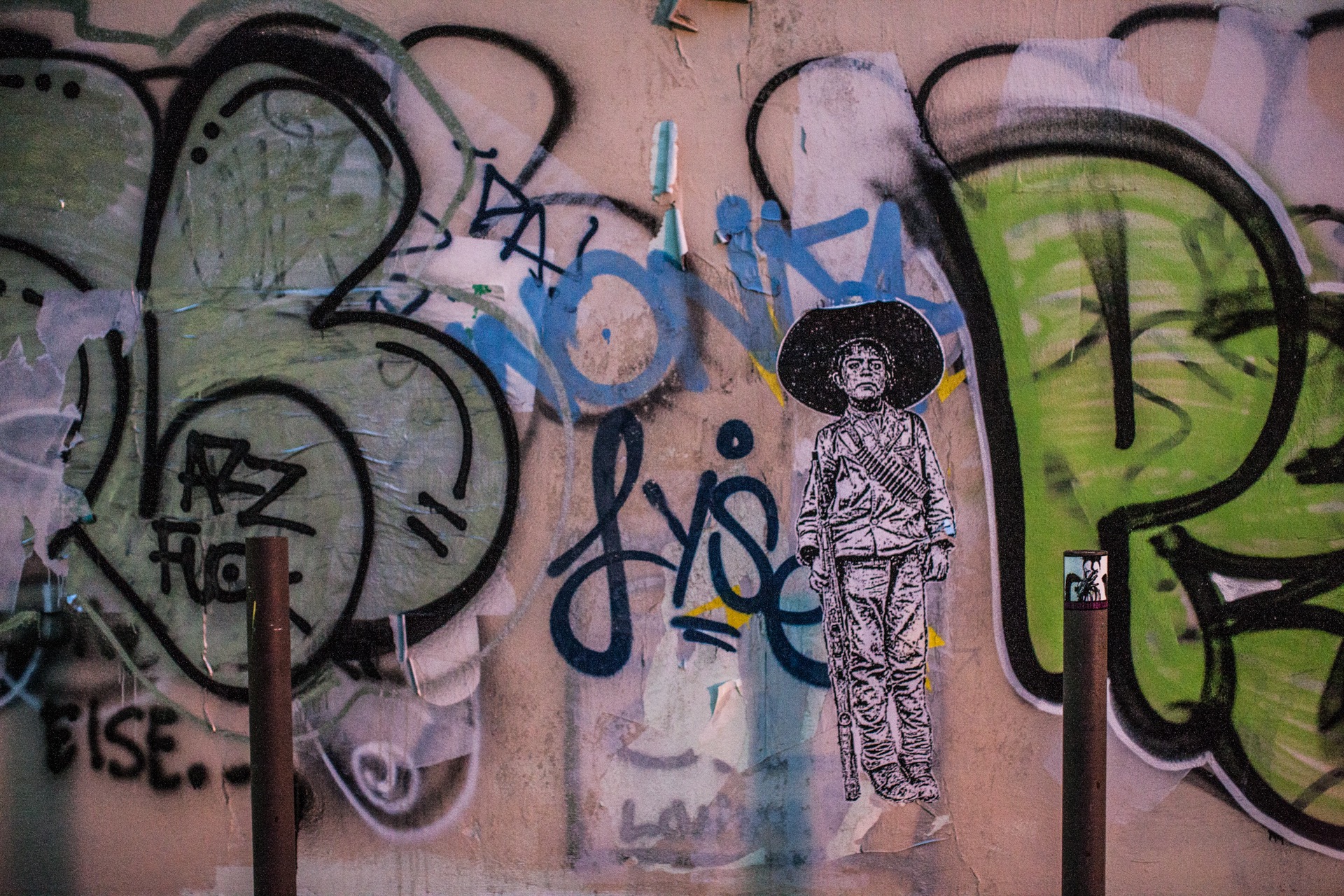 And he began..."I never did lose my way. Never. Even though it was dark. Even though it happened a long time ago. I always kept at least three bucks in my pocket. It’s what I had available you know? Just enough to get by.” The shiny boy with his little white socks pulled high, every button buttoned stood before the man and his greatness listening. He was of a species, a subset of man that he had never encountered and he was intrigued. He listened to the man as he spoke his truth. “I’m not bitter or anything. It’s just the way it happened. It was sweet, like blueberry wine.” He hacks up five dry coughs and continues. “You don’t know nuthin’ about love. You don’t know what happens to you. Someone once said love is like a bird flying by. We’re all stuck on the ground man, and all the women, there all up there in the sky man, open wings. It’s hard to breathe in this world. It’s so ugly. My name is Herman and I don’t look like that man on the billboard. I don’t give a shit. I’m not helpless.” His parents called him over but the boy was transfixed. The shinnies kept calling for the child who refused to listen. They finally have to drag him away by the hand. “That chicken smells good.” He continued. “I’m gonna go and get me some.” He gets up and wonders off into the crowd of shinnies who give him a wide birth like he’s Moses. They don’t know his real name is Herman. They don’t know how beautiful he is. They don’t know his prose. He’s just a sticky summer peach without its skin. He’s gone. Only the shiny boy and I are left with his words, the only ones to have known him for the day.