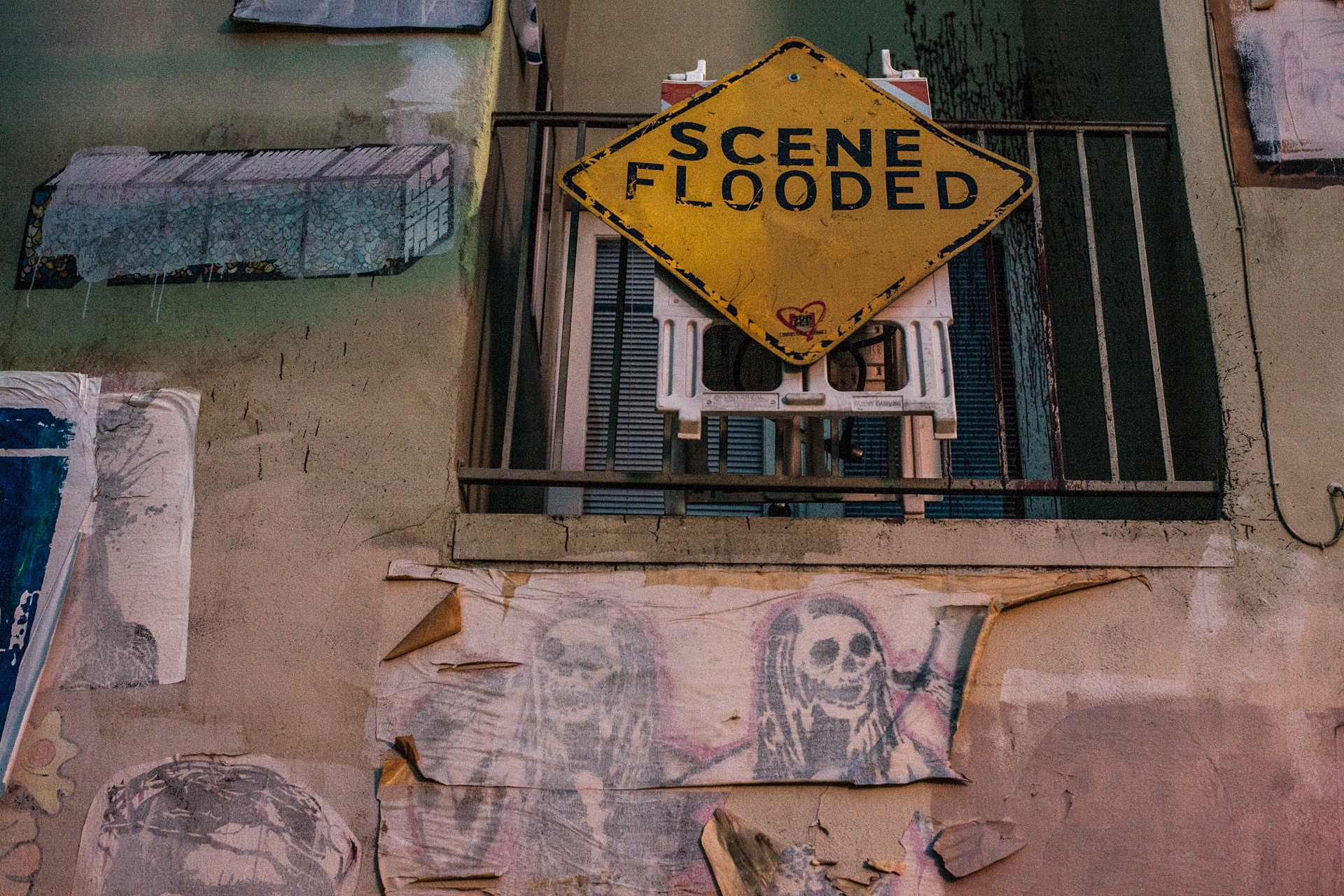 It’s about what people get reduced to in the midst of the dream. The broken, those fragile moments; the collective consciousness of agony, of hunger, that brings them all down to the blvd. They bring the carcass that is their life; they bring it down to sacrifice. Drawing the blood, siphoning it out, laying it onto the alter. Waiting for the priest, the agent, the demi-god. The one. The one who will tell them it’s not a blvd. of broken glass. The one who will ferret them, pigeon them under the wing, the one that glimmers of hope. To sell the lie, to wrestle it down, so that it can be so easily slept with. In times such as these, there is no shelter from the storm. There is only the storm, the horse, her latitude. The Raft of the Medusa, Gericault, it spoke of such storms, adrift, abandoned, cannibalism and ultimately survival. But who really makes it off the blvd., any of us?