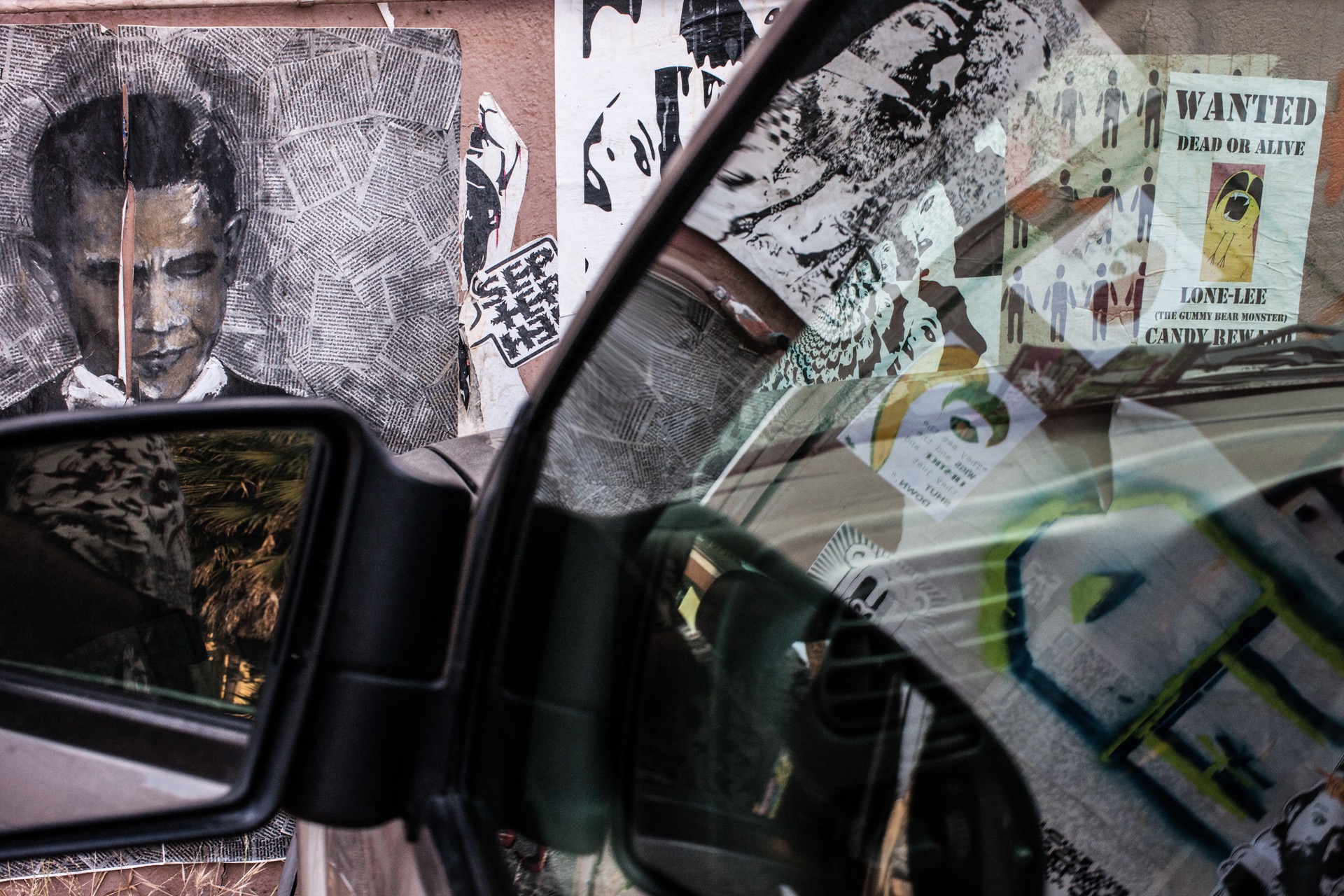 I hit the streets early today going against the natural rhythm. Only people with jobs, places to go, are out early while most of us are still in our beds, but I get lucky and I catch one. I’ve walked by this place, four maybe five hundred times, nothing but a couple of stragglers puffing away on life’s last cigarette. But here they are in all their glory. The Hollywood Royale Retirement Home and today is field trip day. A Latin woman, early thirties, curled, long, tied up hair calls out the names on her roster. There’s the toothless midget sucking away at his cigarette leaning on his walker, yup, he’s bustin’ out. There’s a man of North African descent feeding peanuts to a squirrel, though I think it is they who are feeding his soul, not sure on that one, will have to get back to you. There is a Bard in there as well who is a long way from Stratford practicing his soliloquy in front of an audience of none. And even though it’s senior living, there are a lotta folks who do not look to be seniors. Just people hitting their expiration date early. God, for their sake I hope they’re taking them down to Jumbo’s, the ultimate in casual striptease. Let them be moths please, lead them to the red of the light and let them flutter.