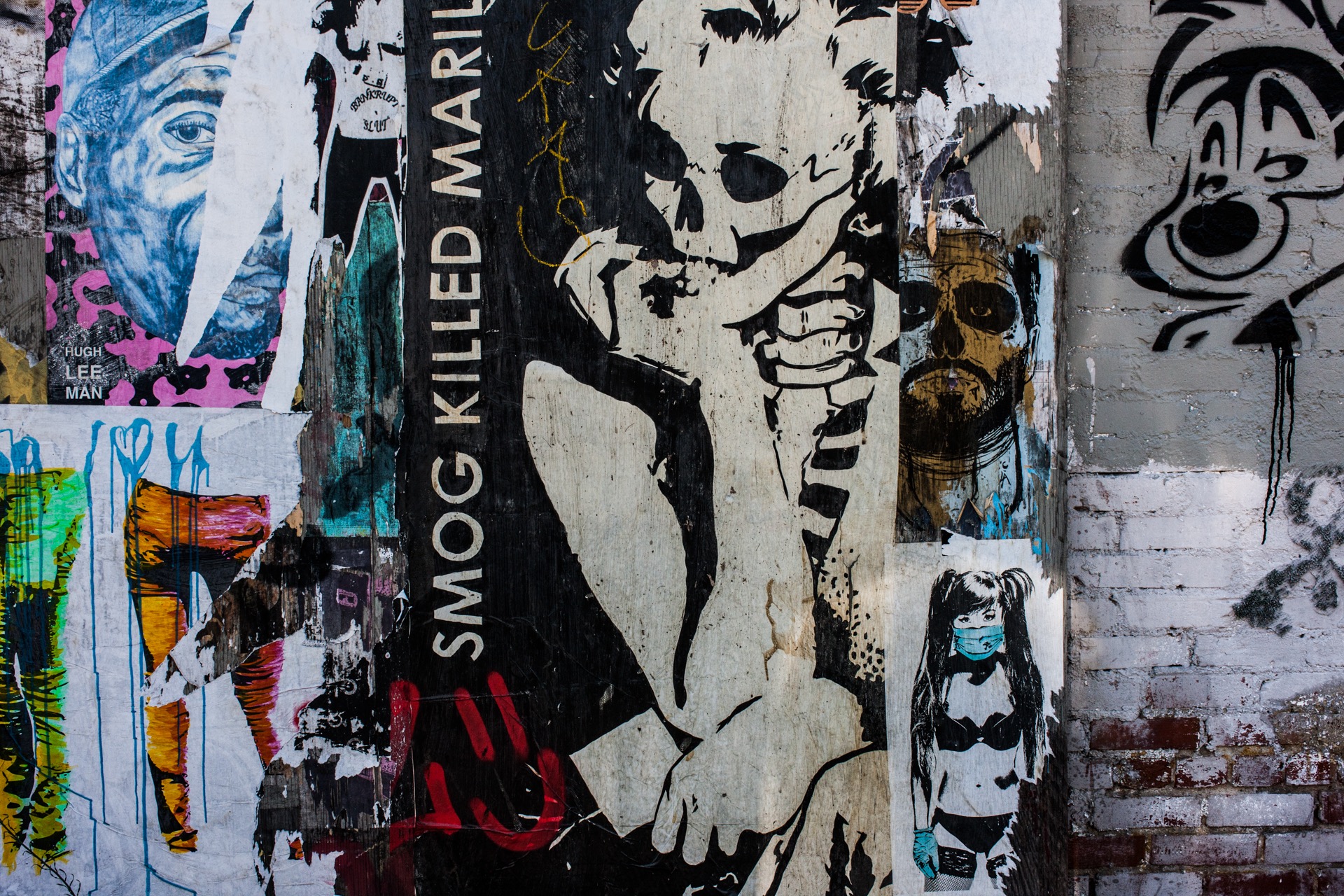 I’m out here with a throng of people who all believe in something. There’s Johnny Depp, Homer Simpson, Freddy, Pinhead, midget Yoda, two guitarists playing Stairway to Heaven, Hotel California, Smoke on the Water and the Guns and Roses version of Knockin’ on Heavens Door. Out here it’s a big sun, shining better than it does anywhere else. Star maps are on sale today. They’re normally five bucks now they’re four. It’s a summer Sunday here on the blvd. and everyone’s fallen for the lie. The lie that says there is substance to be found in lives other than your own. I wonder what it must be like to dress up as Johnny Depp and stand out on the blvd. all day charging people money to have their pictures taken with you. I think it’s a racket, and Superman’s running it. I saw him trying to recruit a few new hires. I also saw little Chucky hiding behind a planter with his mask off taking a big hit of something. I found Superman and ratted him out. I never liked Chucky and I shafted him. I’m in my own movie now with my own ending, and I wiped him out, fuck it. They probably have a union anyway and he’ll be protected. Maybe they’re all fucked up underneath their masks and Superman’s running the drug market as well. Shit man, maybe Chucky put a hit out on me, and Rambo’s gonna slit my Achilles heel and they’re all gonna descend down upon me and rain their rage into my soul. They’d cull me out of a herd of tourists like a pride of ragged lions; they’d take me down for sure. Yeah, I’d better avoid the yard for a while; I’d never stand a chance.