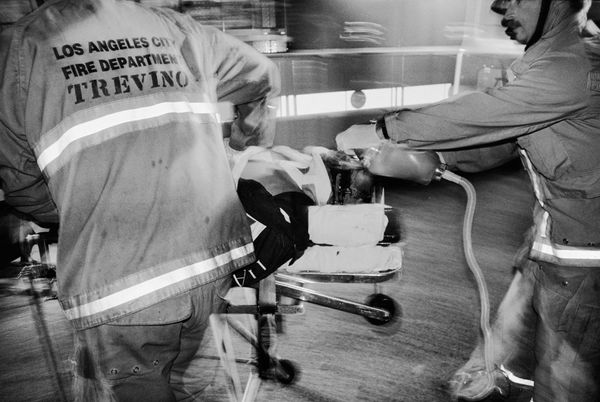 I arrived, maybe sixty seconds after the man was shot, before the police, before the fire guys. I knelt before him to my right under his outstretched arms. His eyes were pinned back before the blood closed them. The red, it poured from either side of his mouth, his nose. There was no pain as I entered the cavern of death with him. I was soon pushed aside by the ghosts of his afterlife. These men who have taken so many down its halls, have another. As do I.